I have been fascinated by photography since childhood, when my father would let me borrow his old Minolta so I could take pictures around our property and in the village.  However, for financial reason, as a primarily self-taught photographer, I have been limited to shooting in a 60-or-so-mile radius from my hometown, Cambridge, New York.

Though the idea of photographing distant locales excites me, I have found that there is nonetheless a wide array of interesting and highly photographable material within this relatively small radius: on the rolling hills around Cambridge can be seen numerous green and luscious farmlands, while farther away, in the cities of Albany and Troy, we find a mixture of buildings old and new, many dilapidated and crumbling, covered in graffiti. Cambridge itself is home to a few old-but-charming structures, most notable the old Mary McClellan Hospital, which I have shot extensively, both inside and out.

With my work thus far, I have tried to capture the contrast between natural and man-made to show how nature will ultimately overtake our own trappings when we leave them alone: out of crumbling walls come twisting vines; from floors, plants root and spring up; all about, bugs and small animals take residence wherever they can. In spite of this contrast, I hope to show how a similar beauty can be found in both my natural and architectural images. I hope you will enjoy seeing through my eyes. 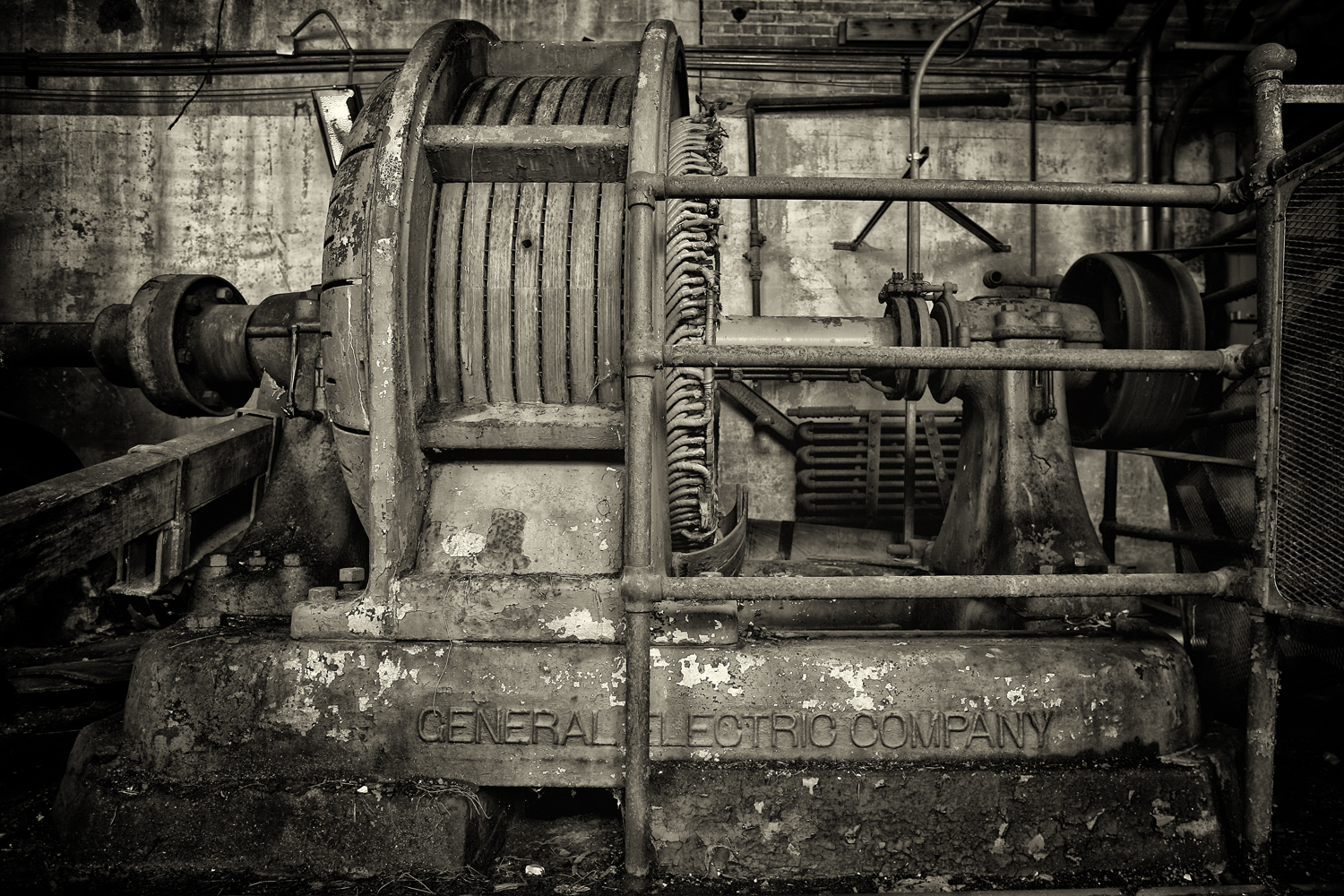