Creitz says that decaying architecture has always held “a certain fascination” for him as a photographer. “When I embarked on a six­week journey along historic Route 66 in April of 2014, I imagined I would see a lot of it. I began my trip just south of Chicago, where the route begins, and headed south­west in the direction of the Grand Canyon.

“ At the start of the ‘Mother Road,’ as it is sometimes called, were mostly restored gas stations and other smaller shops; these were interesting, to be sure, but not really what I had hoped to capture along my journey. The ‘decay’ for which I was searching did not begin to appear until I reached the western part of Missouri.

“For the majority of my trip I stuck to the original Route 66 (as opposed to the current interstate highway of the same name), avoiding interstates as much as possible — even if that meant adding two or more hours to my trip. I didn’t want to miss anything worth shooting. For most of the signs I photographed in the Southwest, a lack of moisture slowed their decay to a crawl. Much of the damage to them came from vandalism and windblown sand chipping away at these once­iconic structures. Included in this showing are a few photographs of signs taken in the Pacific Northwest, mostly in Seattle, Washington, where I had a brief weekend getaway.” 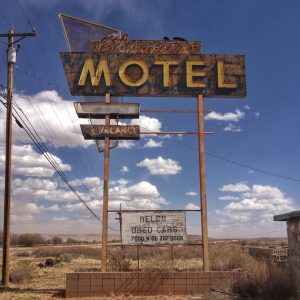 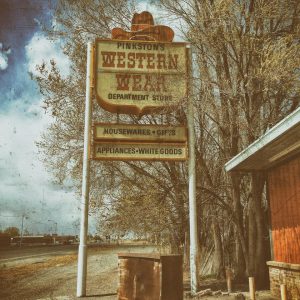 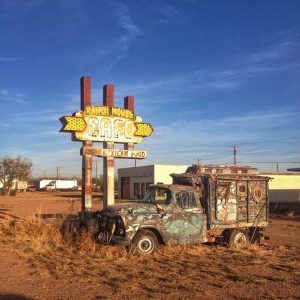