Valley Artisans Market features works by fiber artists Kris Gregson Moss and DebraAnn Nielsen-Salat in a show called “From Our Hands,” which runs from February 17 to March 16, 2017. 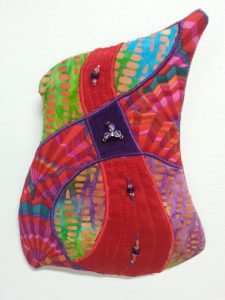 The two fiber artists are both inspired by color, flow and texture, and have been showing for several decades.

Kris Gregson Moss is known for her dimensional art quilts, and works sculpturally (as in “Playtime” shown here) in quilting as well as in two dimensions. She has exhibited internationally and nationally, and has been juried into exhibits at the Adirondack Museum, the Aullwood Audubon Center and other prestigious galleries. Her studio is located on the second floor of The Shirt Factory Arts and Healing Center in Glens Falls, New York, where she offers workshops in her innovative techniques. For information about Kris’ workshops, visit www.krisgregsonmoss.com.

DebraAnn Salat is a fiber artist well versed in many of the needle arts but is primarily known for her hand embroidery.  She is a member of Valley Artisans Market and shows her work in several stores throughout the Capital Region. Her hand embroidery has been shown in several juried shows including Fences Select and has also been included in several group shows from Troy to Saratoga Springs. For more about her, see her bio.

An artist’s reception is set for Saturday, February 18, 3 to 5 p.m. It’s free and open to the public. 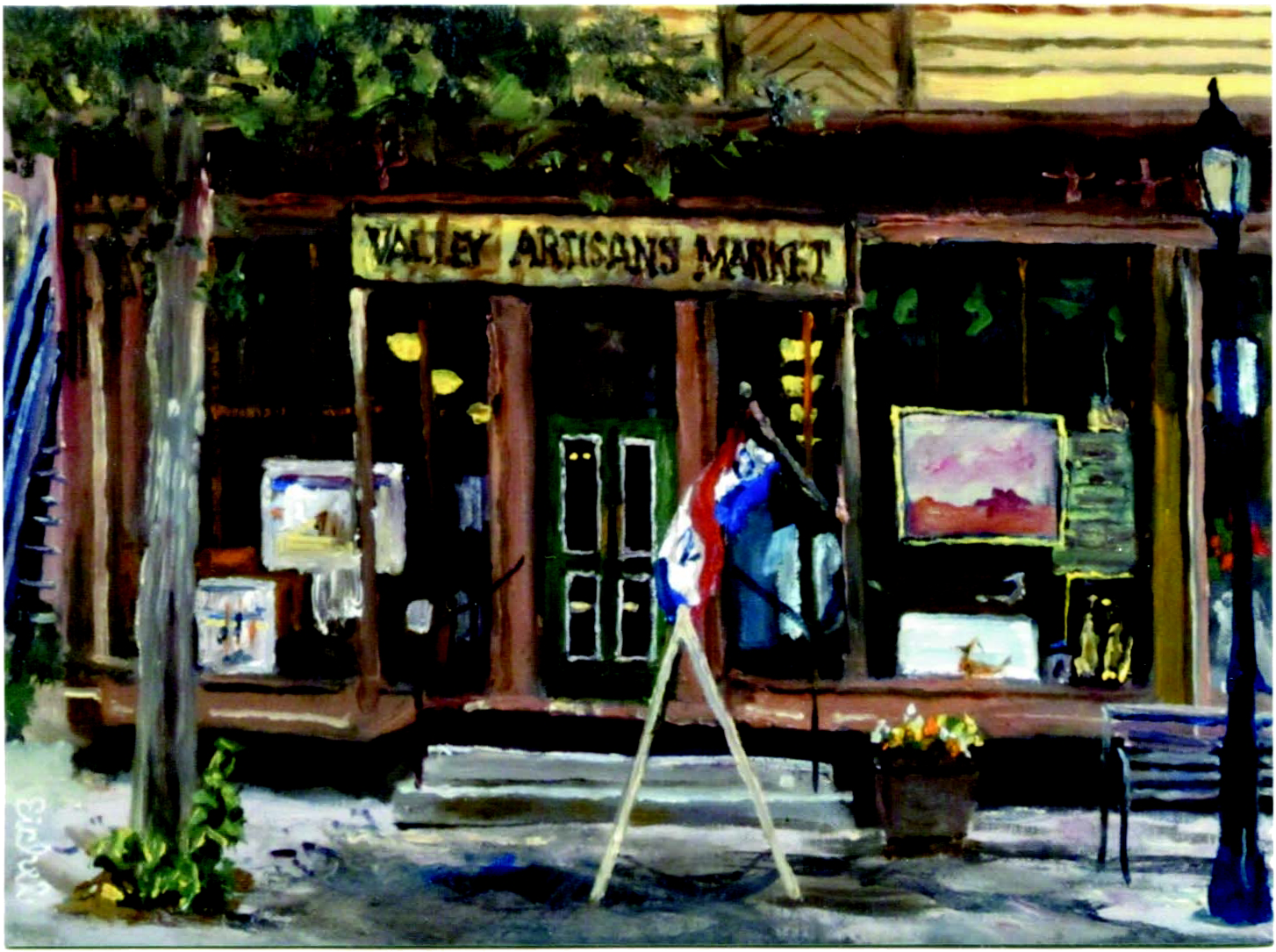 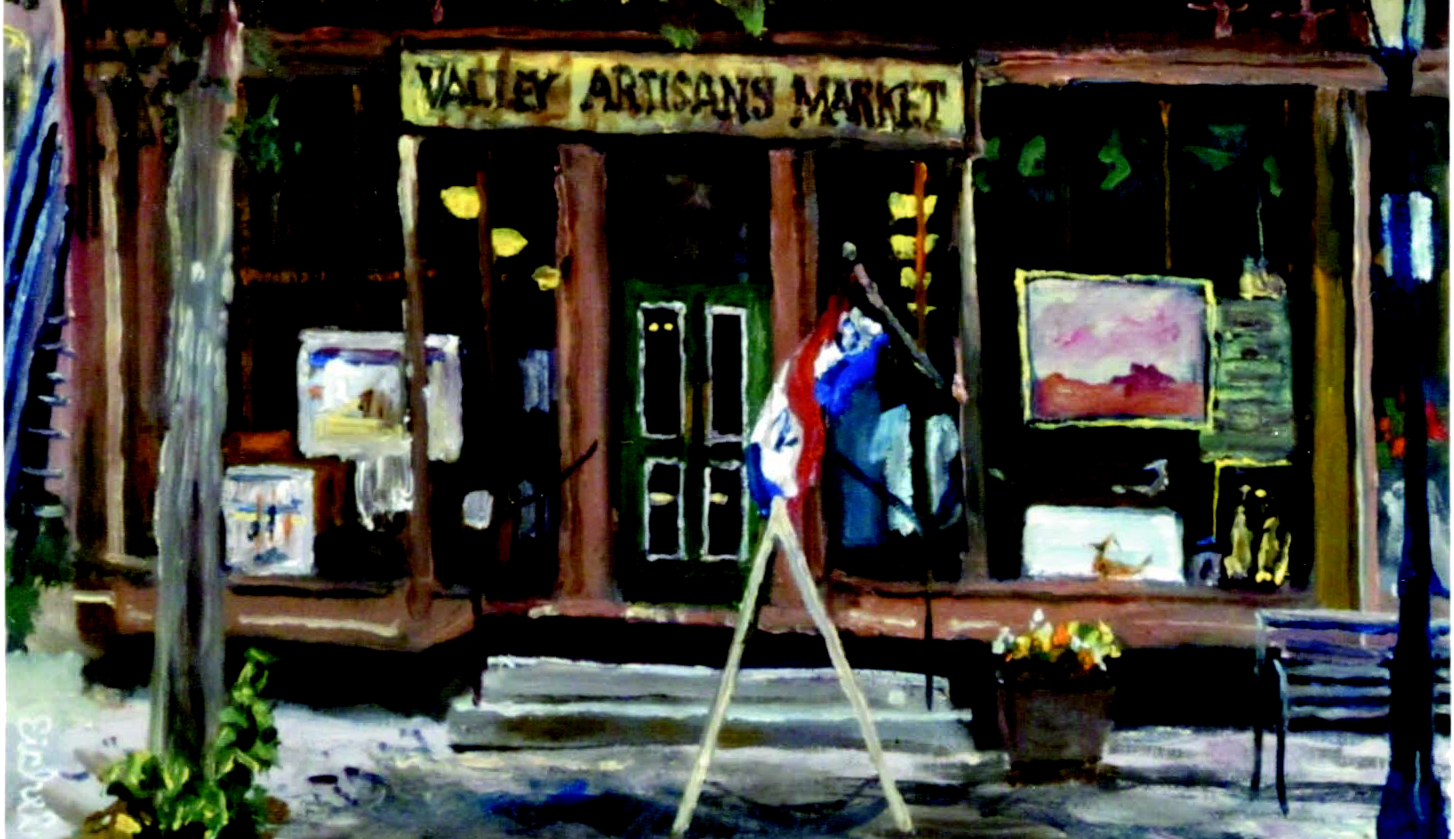