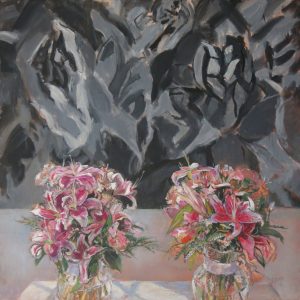 Anne Diggery’s show, Reverberations, refers to the visual and conceptual vibrations created by her deliberate pairings of objects, shapes and patterns. The selected works are from several decades and include paintings and watercolors as well as recent hybrid artworks that incorporate fragments of photography along with painting. Some of the visual duets are between matched pairs of flowers, fruits, buildings and rocks. Diggory also playfully juxtaposes singular objects with similarly shaped images within paintings such as a ham paired with a painting of a boulder and a seashell paired with a painting of a pine tree. In landscape watercolors, patterns of lines within farm fields resonate with patterns formed by the clouds.

Anne Diggory paints out of her studio in Saratoga Springs, New York. She is known for her combination of accurate detail with expressive painting and strong abstract structure – an outgrowth of education at Yale and Indiana University and many years of exploring and painting the natural world. Her work has been seen in over 35 solo exhibitions and 75 group exhibitions in the United States, Panama and Germany. Recently Diggory’s hybrid works combining photography and painting were the focus of two solo exhibits — in New York City at the Blue Mountain Gallery and at The Hyde Collection in Glens Falls, NY.  Those works were featured in the Adirondack Explorer, Saratoga Living and the March photography issue of Adirondack Life. Major commissions include an Adirondack scene for the new Upstate Cancer Center in Syracuse, NY, and several large murals for the Adirondack Trust Company in Saratoga Springs, NY.  In 2016 a painting was selected to be displayed at the US Ambassador’s Residence in Swaziland. 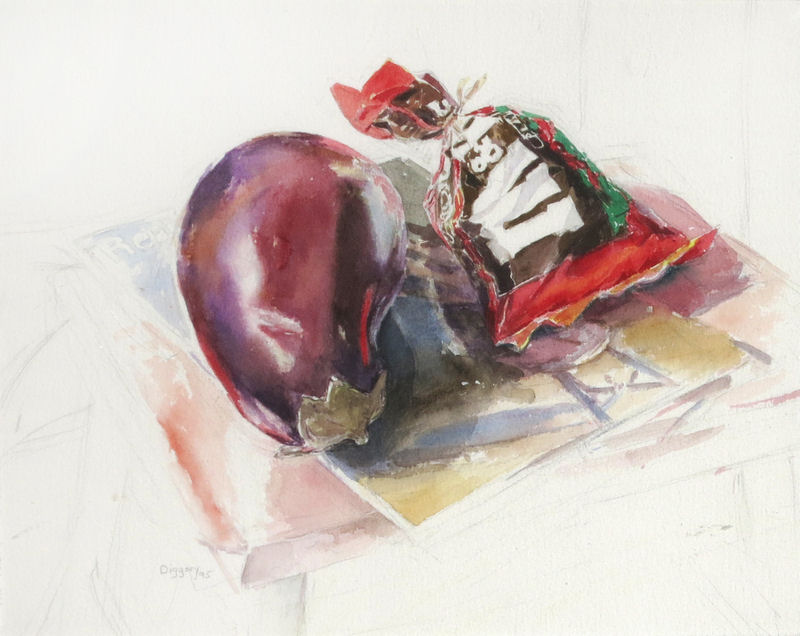 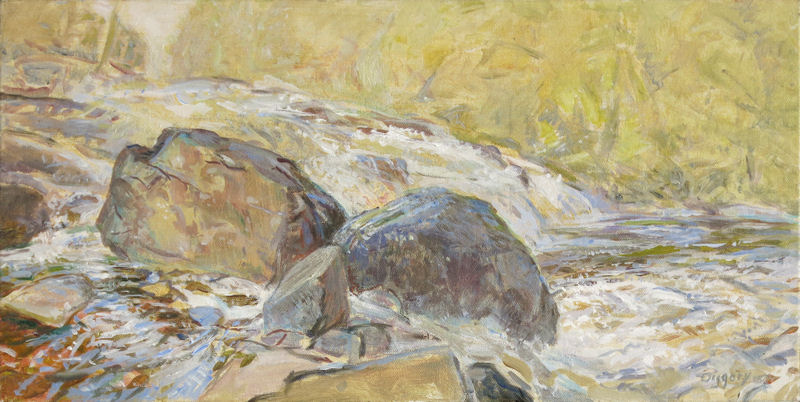 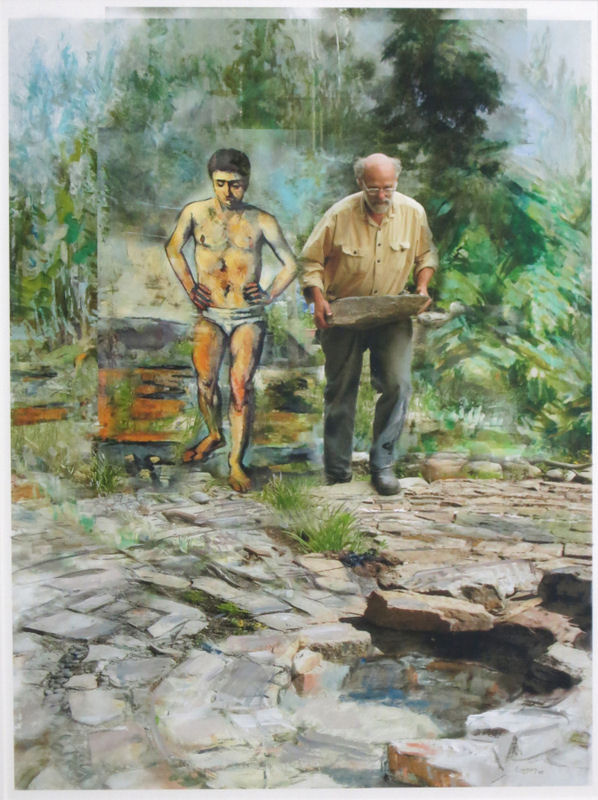 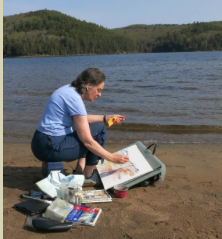