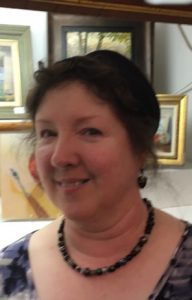 Elizabeth Roberts of Saratoga Springs, NY  has been painting for many years.  She studied psychology in college and then art in graduate school at the State University of New York at Albany, where she received the M.A. in painting. She also studied art at Syracuse University, in addition to workshops with various artists, including Harry Orlyk.

“My mother Doris was an artist,” she explains, “and while growing up, my siblings and I were often taken to the local art museum in Utica, Munson-Williams-Proctor Institute.  I was fascinated by the variety of subjects and techniques there, and drew inspiration from the wealth of artists  on exhibit there, from masters like Vermeer   and Degas to George Inness,  Edward Hopper, and Henri Rousseau.

“To me, art is thoughts and feelings made tangible,” she adds. “I’m extremely grateful to have such a fascinating pursuit to animate my life.”

Roberts likes to paint “everything and anything, “she says, including imaginary scenes .  Lately she has enjoyed plein- air painting to capture the stunning landscapes of Washington County.

Over the years, she has exhibited her work in many venues in her native central New York State, including the Munson-Williams-Proctor sidewalk show as well as two-woman exhibitions with her late mother at SUNY Morrisville and at local public libraries. 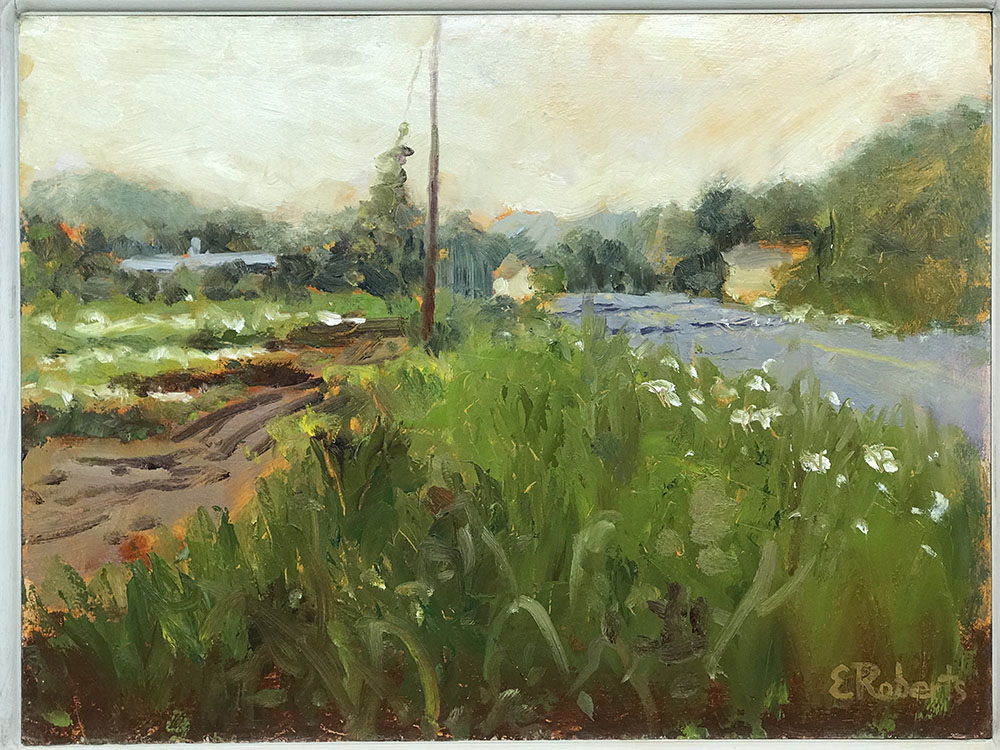 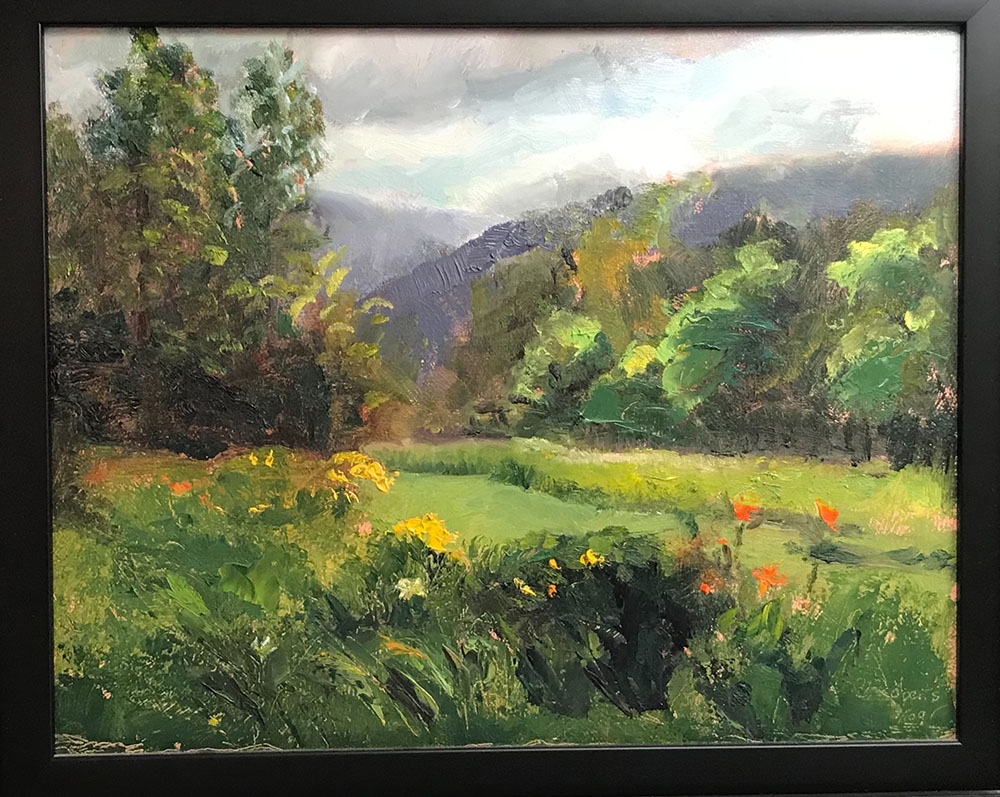 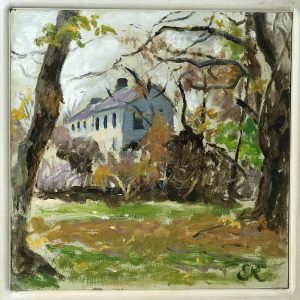